﻿﻿﻿﻿﻿﻿The grand stupas of Savannakhet 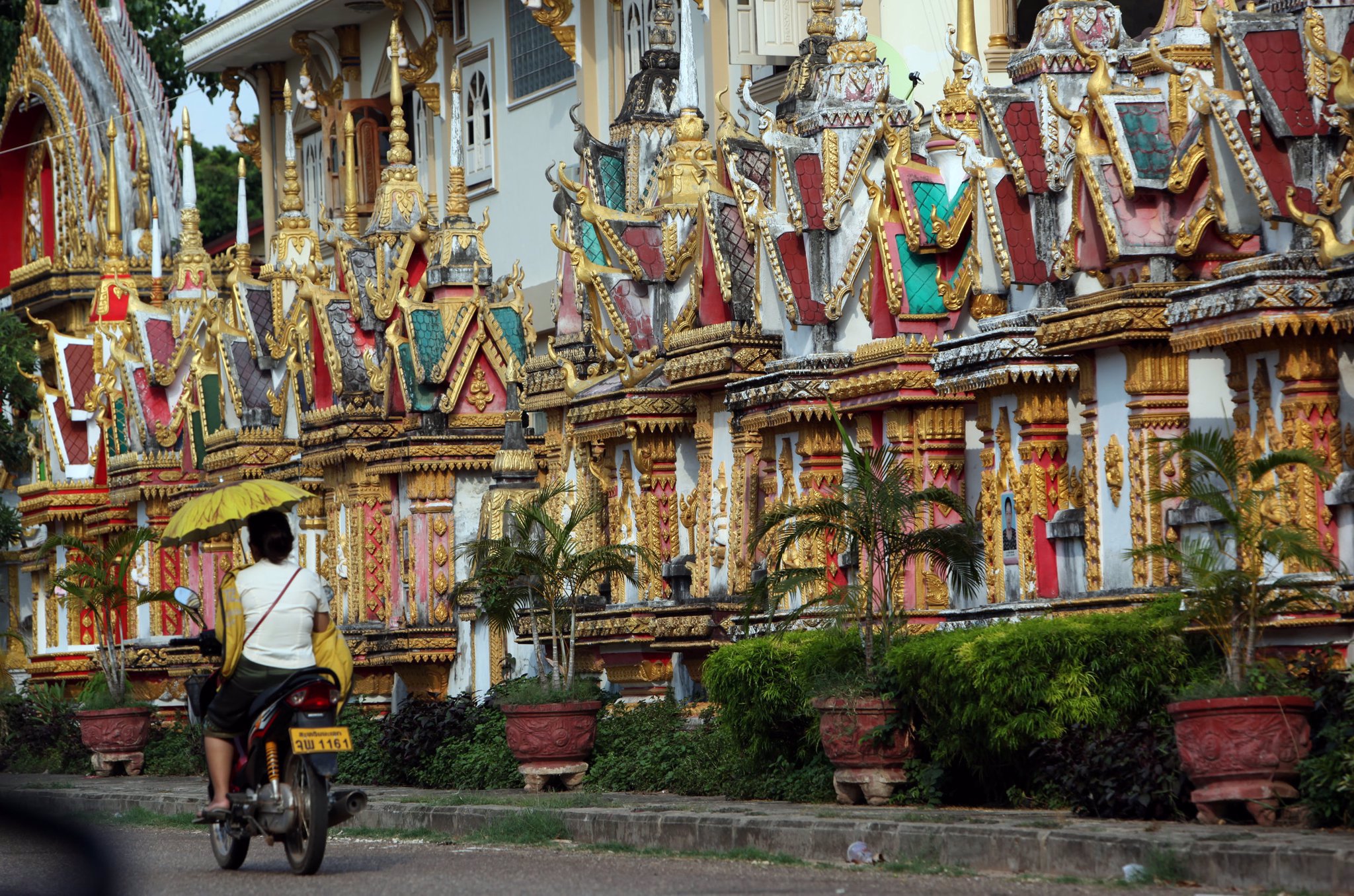 A lot of travelers regard Savannakhet as a pass-through stop when they’re making a journey from Thailand to Vietnam. But this ancient city definitely has a lot to offer. If your path crosses with Savannakhet, make sure to give this underrated town a well-deserved dedicated trip to explore the ancient ruins and temples that harbor significant history.

As one of Laos’ largest provinces, Savannakhet, Laotian for “heavenly city”, is growing fast. But despite more and more modern development and tourism amenities, life here is still peaceful, conventional and deep-rooted in Buddhism. 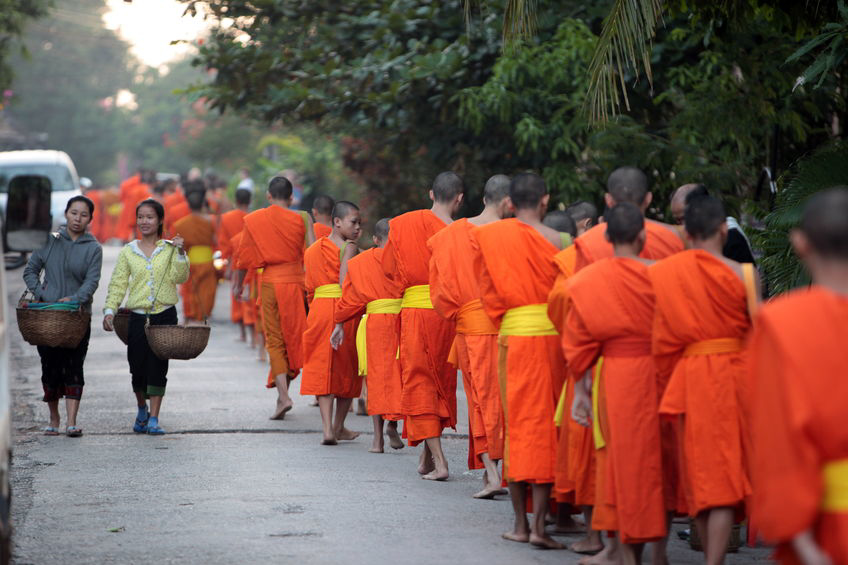 Must-visit is That Ing Hang Stupa, 25-meter tall tower that houses Lord Buddha’s relic. Said to be the twin of Wat Phra That Phanom in Thailand’s Nakhon Phanom due to architectural similarity, That Ing Hang Stupa was built in the 16th century with half a kilogram of pure gold adorning the top. Walls surrounding the stupa are decorated with Hindu-style murals and more than 160 small Buddha statues of various postures – an elaborate collaborative effort between Thai and Laotians artisans.

Another noted temple is Xayaphoum Temple that sits majestically on the bank of the Mekong River. This ancient temple is celebrated for its architectural and artistic value that blends various styles of Buddhist art, from ancient Khmer, Sri Lankan aesthetics to Lan Chang (ancient Luang Prabang) style and original handiwork of famed goldsmiths from Vientiane. If your visit falls on any significant Buddhist holiday, you will be treated to festivity and spectacle as villagers flock places of worship to pray, all dressed in colorful traditional clothes with flowers in hand. 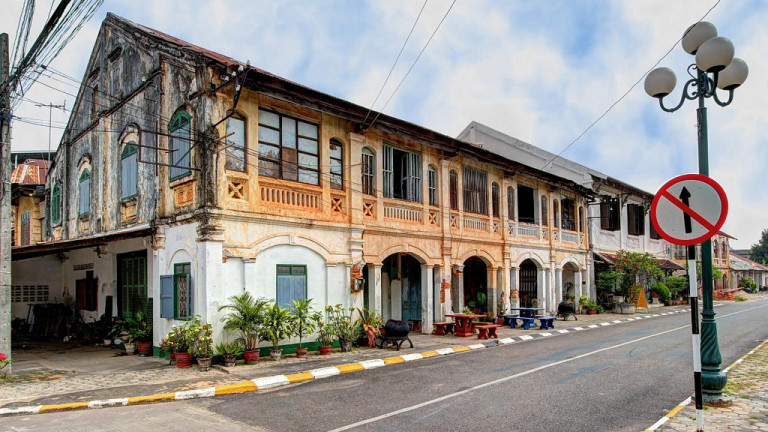 Devoted Buddhists will find Savannakhet spiritually enriching and fulfilling. But visitors of any (or no) religious affiliation can all appreciate the unique Indochina charm this town is famous for. Leisurely stroll or cycle along the river and observe simple local life, sample rustic but tasty Laotian dishes in the comfort of air-conditioned eateries or venture a little further from town for a hearty dose of natural abundance and outdoor activities. Like many Laotian towns, give the shy Savannakhet some time to reveal its unique charm to you.

If you’re travelling in Laos, there are now two flights a week from Vientiane to Savannakhet. From Thailand, Savannakhet is most conveniently accessible via the 1.6km-long Second Thai-Laos Friendship Bridge in Mukdahan province, from where comfortable charted transport and guided tour can be arranged.

For elite travellers who seek for new travel flavour, check our blogs to unleash the latest travel insights