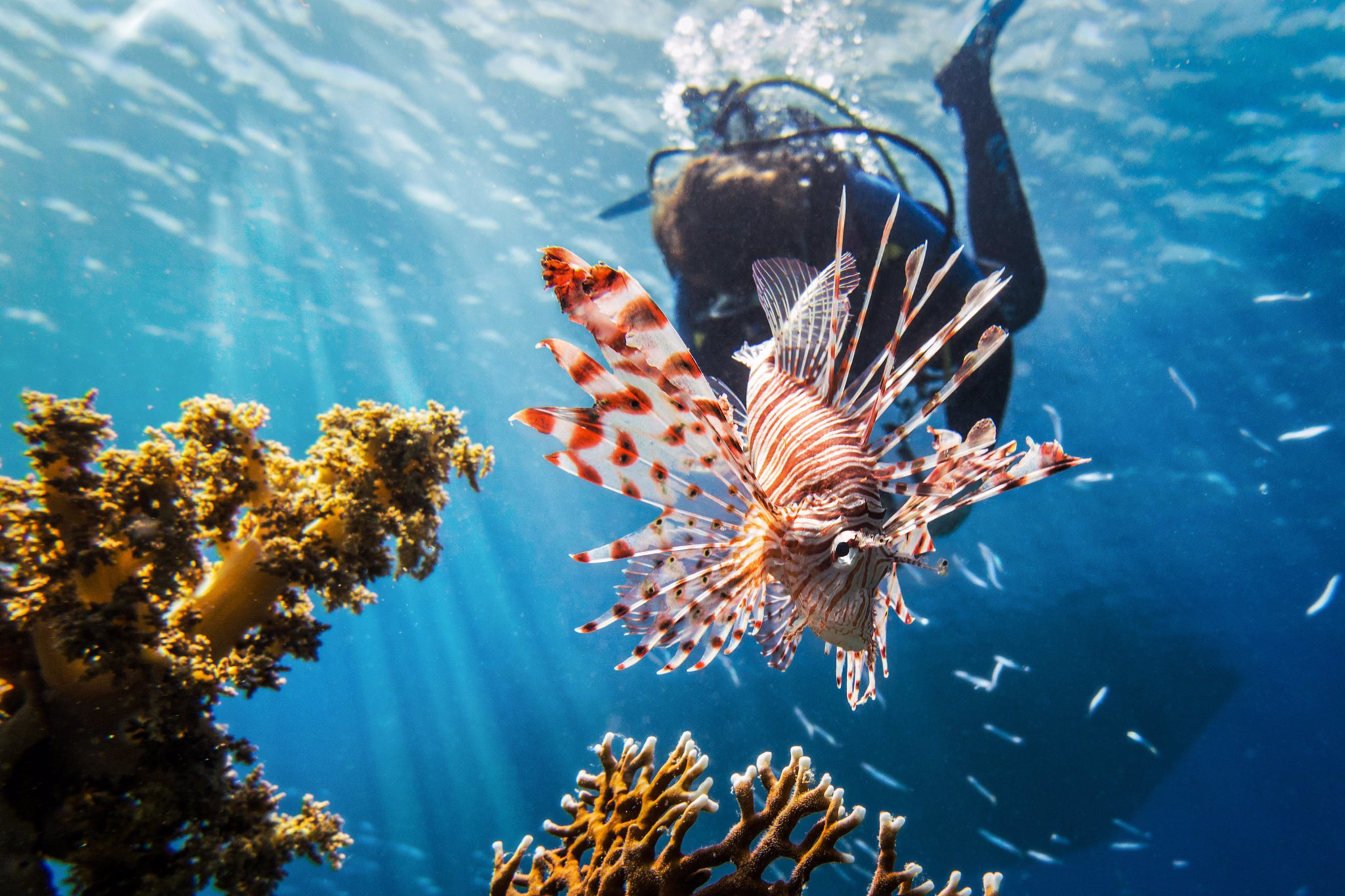 To most travellers, Myanmar is the land of two thousand pagodas. But for a handful of avid divers, the country also has one of the world’s most biodiversity heartland where marine flora and fauna thrives. 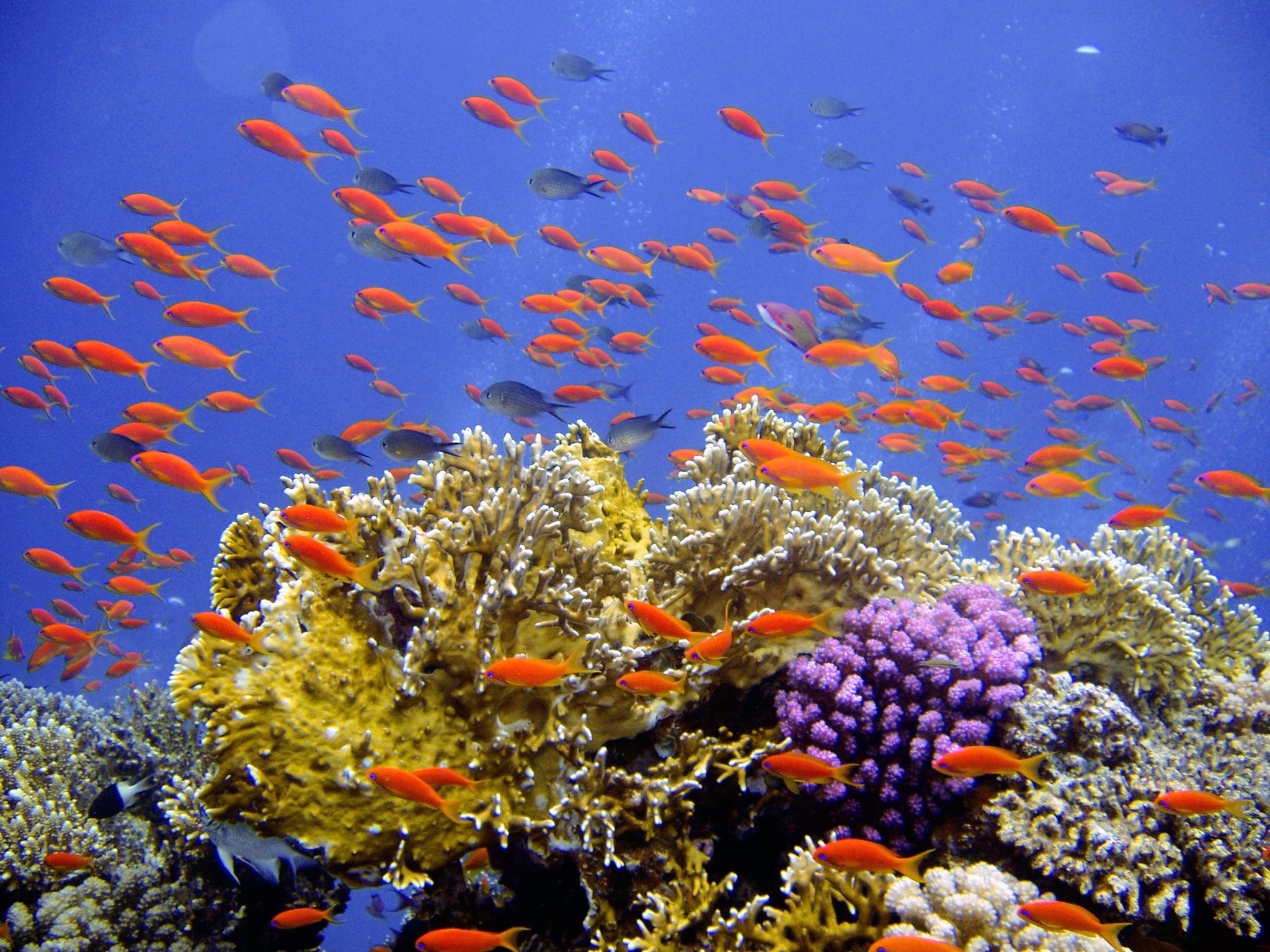 The Mergui Archipelago is just off the coast of the Tanintharyi Division in southern Myanmar. After decades of both self-imposed and internationally sanctioned political isolation, this pristine archipelago is one of the world’s most mystical destinations and was only open to visitors in 1997. Excessive (but not outrageous) entrance fees and high operating costs for boat operators made it less popular among tourists compared to the Similan and Surin Islands in neighboring Thailand. But that also means Mergui is the region’s undiscovered frontier with undisturbed dive sites and ample opportunity to encounter interesting species. 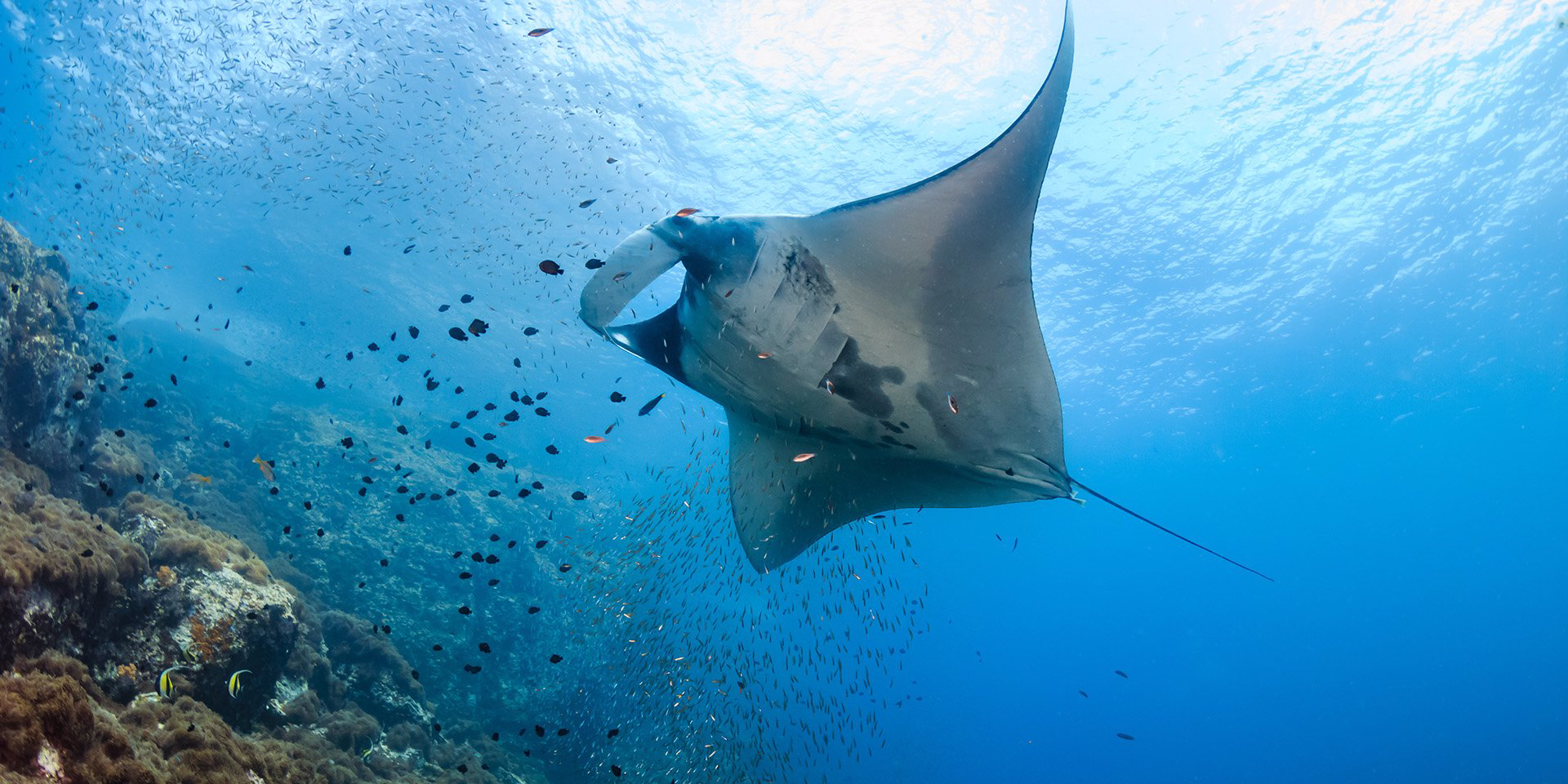 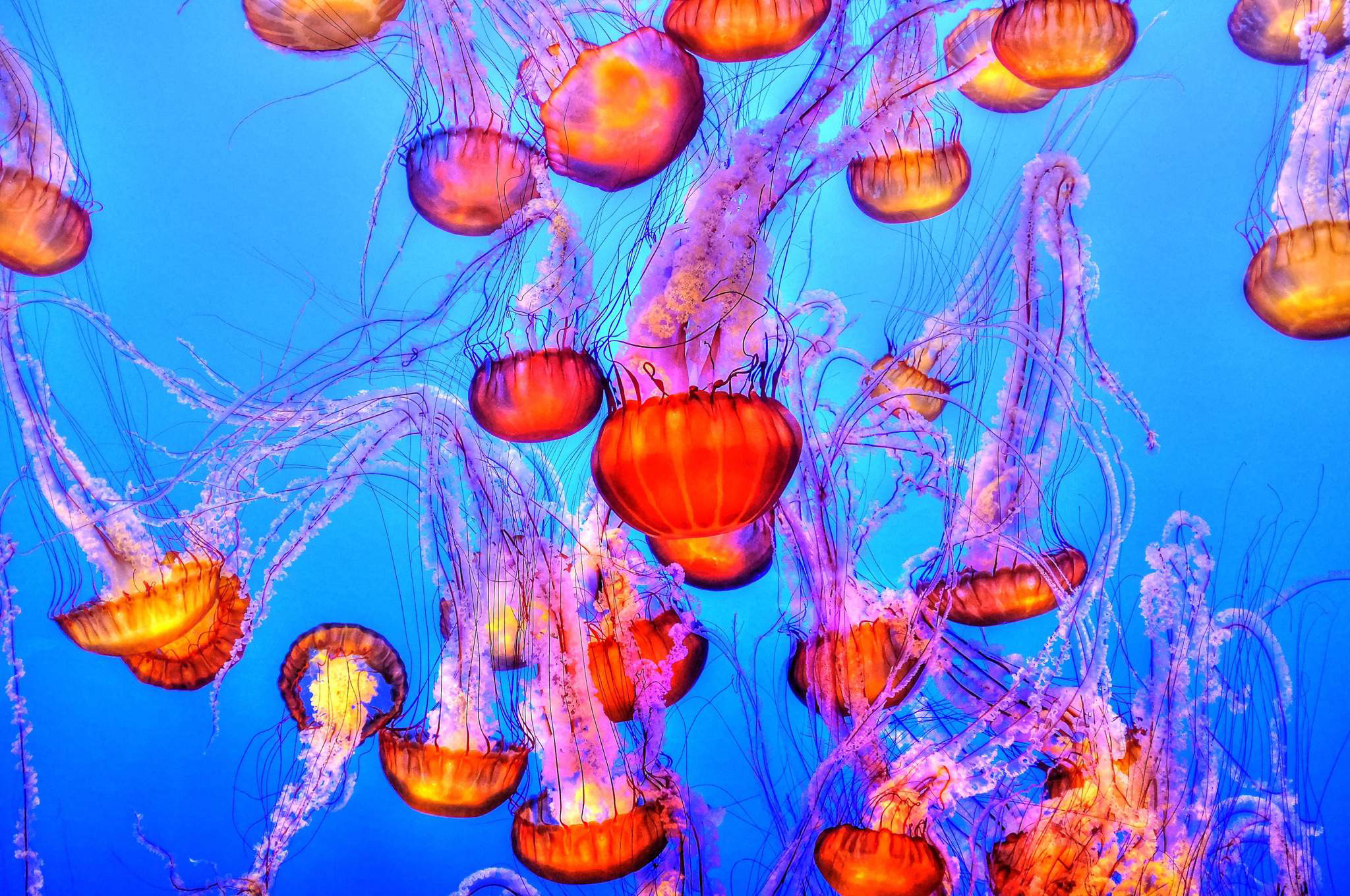 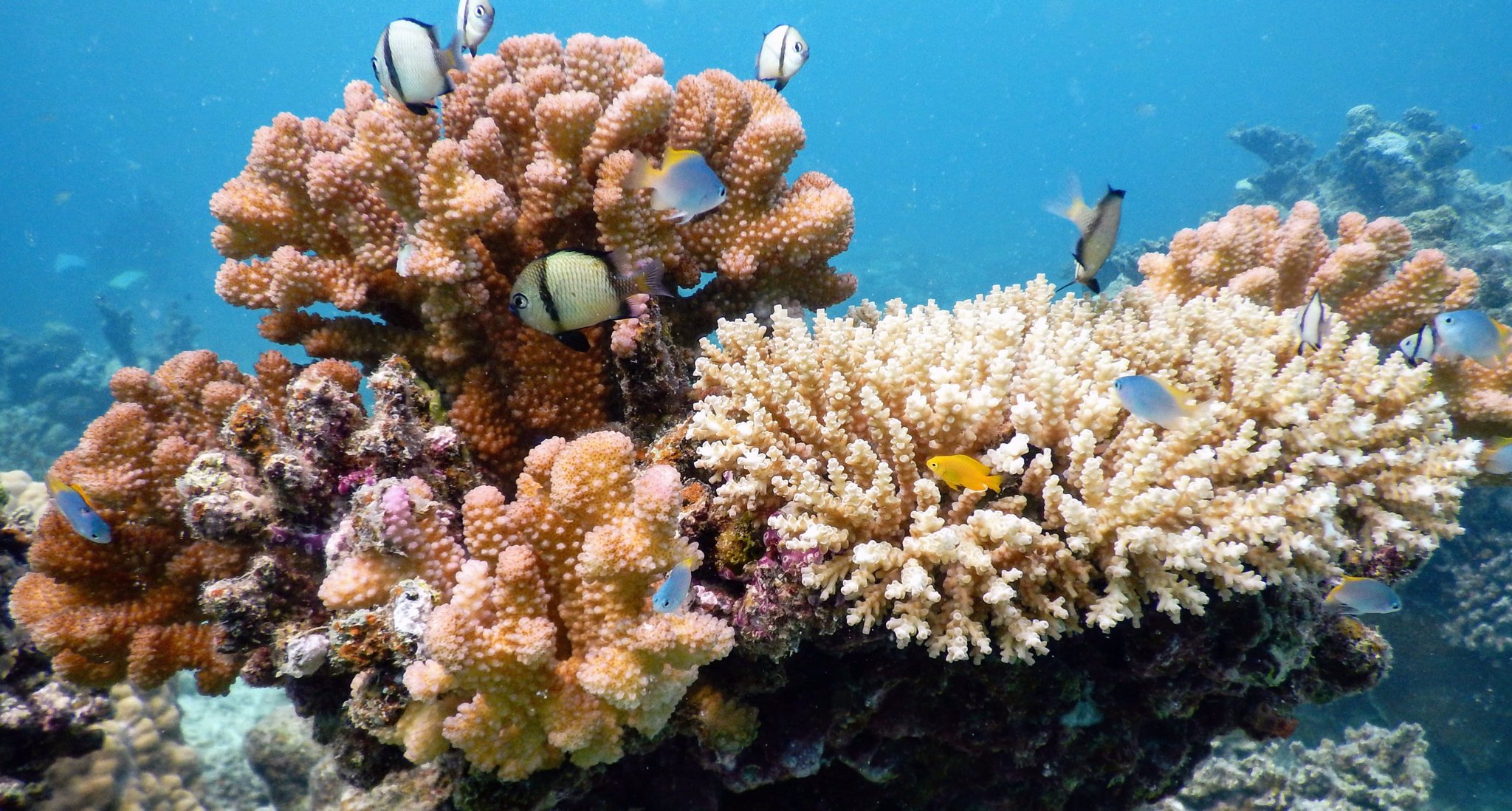 Over 800 rocky limestones, karsts, pinnacles and pre-historic granite rock islands are dotted across the vast crystal clean waters of the Andaman Sea. Mergui’s islands are paved with dense tropical jungle, white sandy beaches and abundant coral reefs. Expect the company of giant manta rays, whale sharks and other reef fish of 450 species. On land, the islands are home to diverse flora and fauna, making it an intriguing playground for snorkellers, scuba divers, scientists and adventurers and a newfound paradise for nature-loving vacationers. Make sure to plan your trip to Mergui between February and April when the seas are calm with less chance of heavy storms. 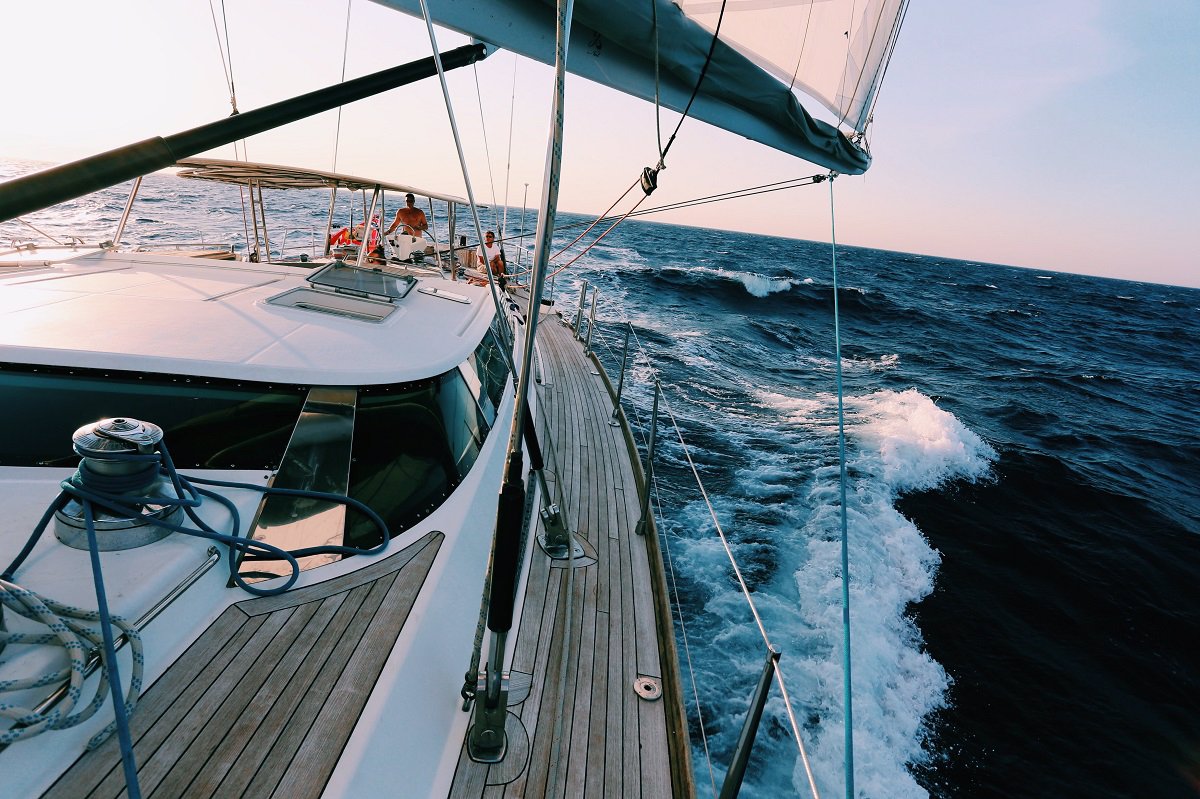 Mergui is accessible via Thailand through Phuket, Khoa Lak and Ranong with liveaboards departing from these locations, or chartered sail from Kawthaung in Myanmar. Accommodation around the islands is very limited. So, the best option is to go luxury with hired sailing boat with experienced professional crews, comfortable amenities and fine cuisine.

Getting there and away could be a hassle, but if you’re willing to brave it all, you’re in for a dive trip of a lifetime.

For elite travellers who seek for new travel flavour, check our blogs to unleash the latest travel insights