A vibrant new luxury lifestyle travel community for elite travellers will be launched soon in 2021. AQbooking.com provides a tailored selection of high-end hotels and resorts and a wealth of other travel products, all at the touch of a button.

Dining with the stars 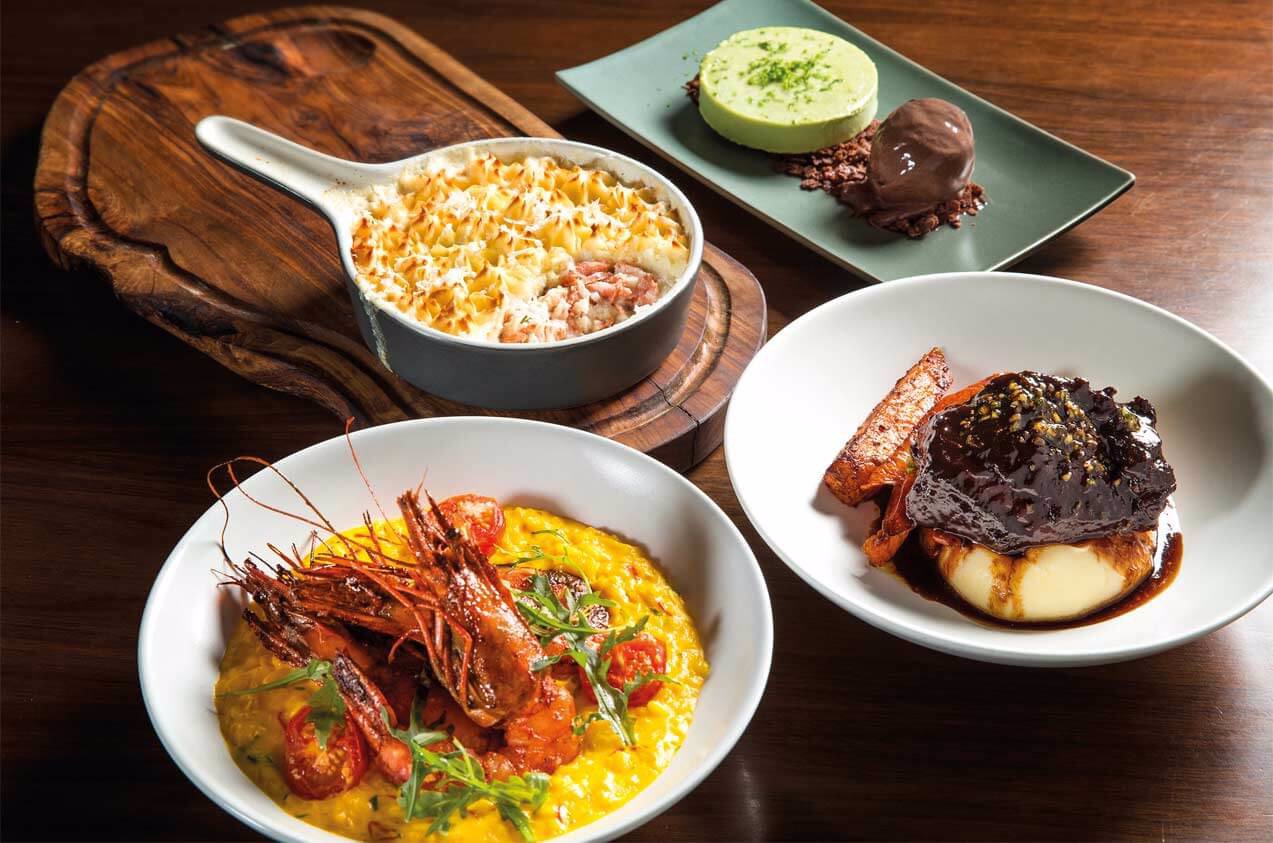 Besides its own local culinary delights, Singapore is also home to numerous celebrity chef restaurants which are all conveniently lined up in one place for convenient access. If you’re an avid gourmand that constantly yearn for finely curated feast, Marina Bay Sands is your go-to place that will fill your gastronomic whim with ample food options, plus a dedicated zone for meticulous outlets manned by globally renowned chefs. 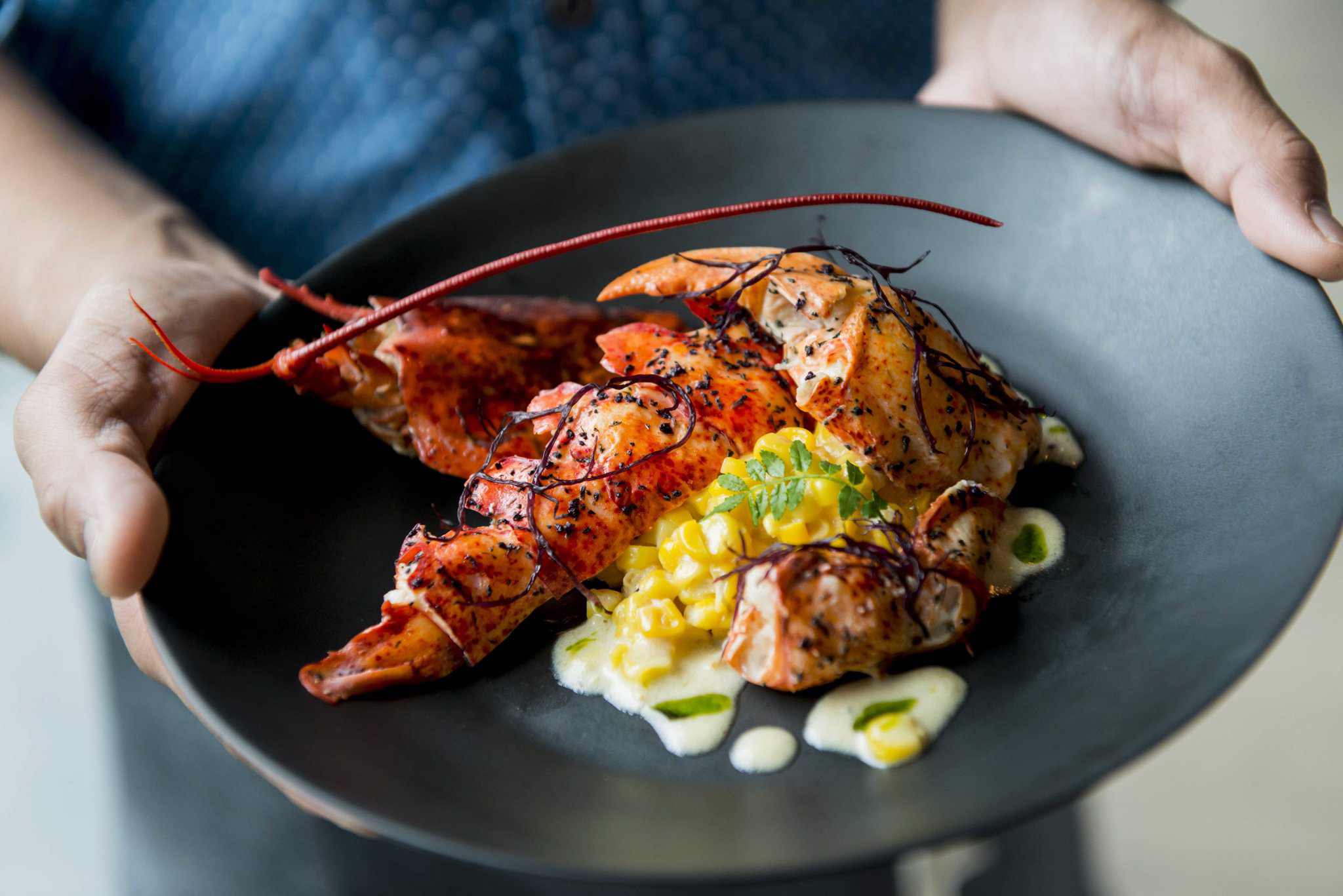 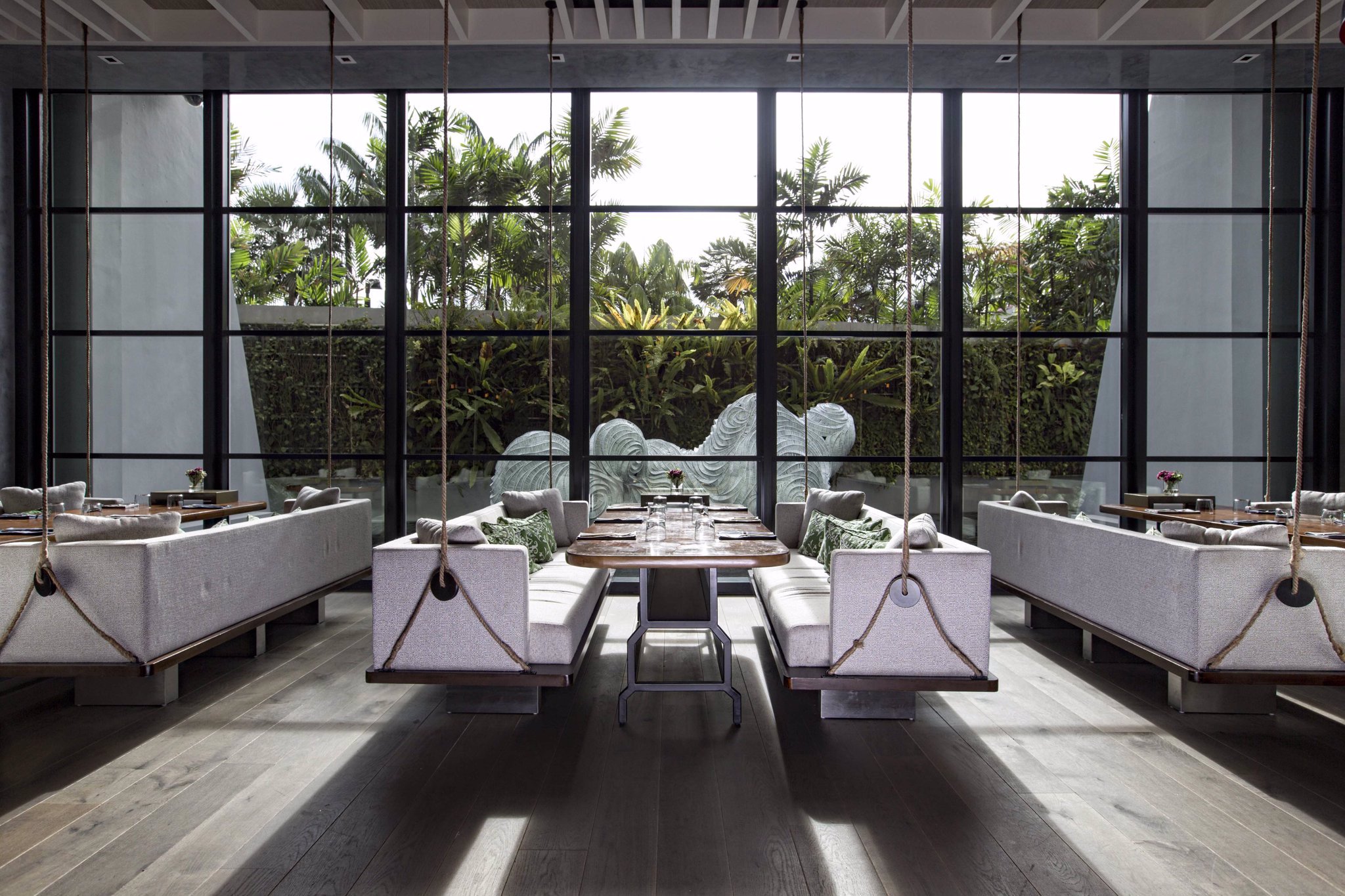 California-native David Myers, also known as “the gypsy chef”, will blow you away with his eclectic creations at Adrift, a Californian izakaya restaurant inspired by his sojourns across Asia and Europe. The menu, which is designed to be shared and enjoyed with drinks, includes artfully composed hot and cold small plates as well as full and half-portions of luxury meats, seafood and produce from the robata grill, a Japanese way of slowly grilling food over hot charcoal. 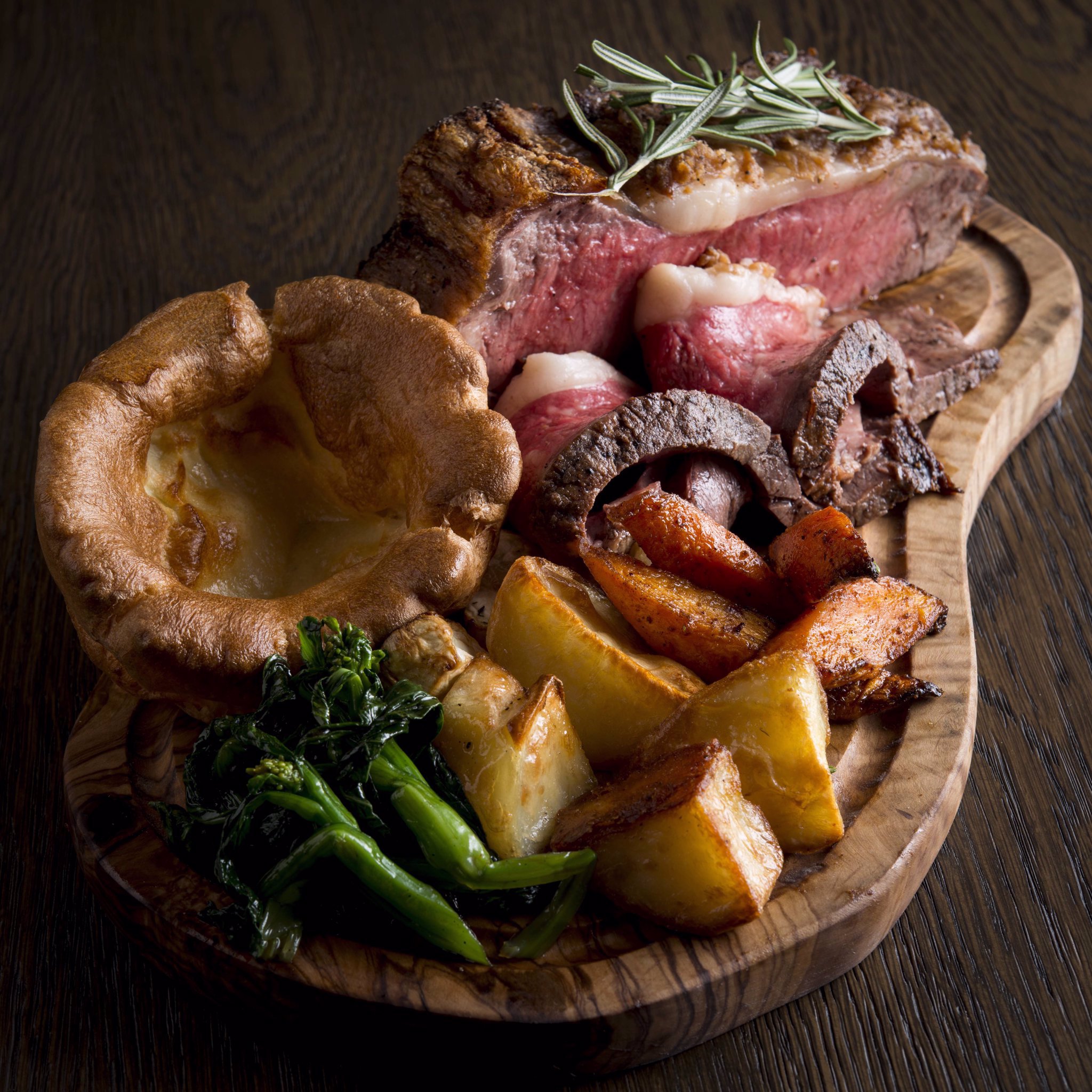 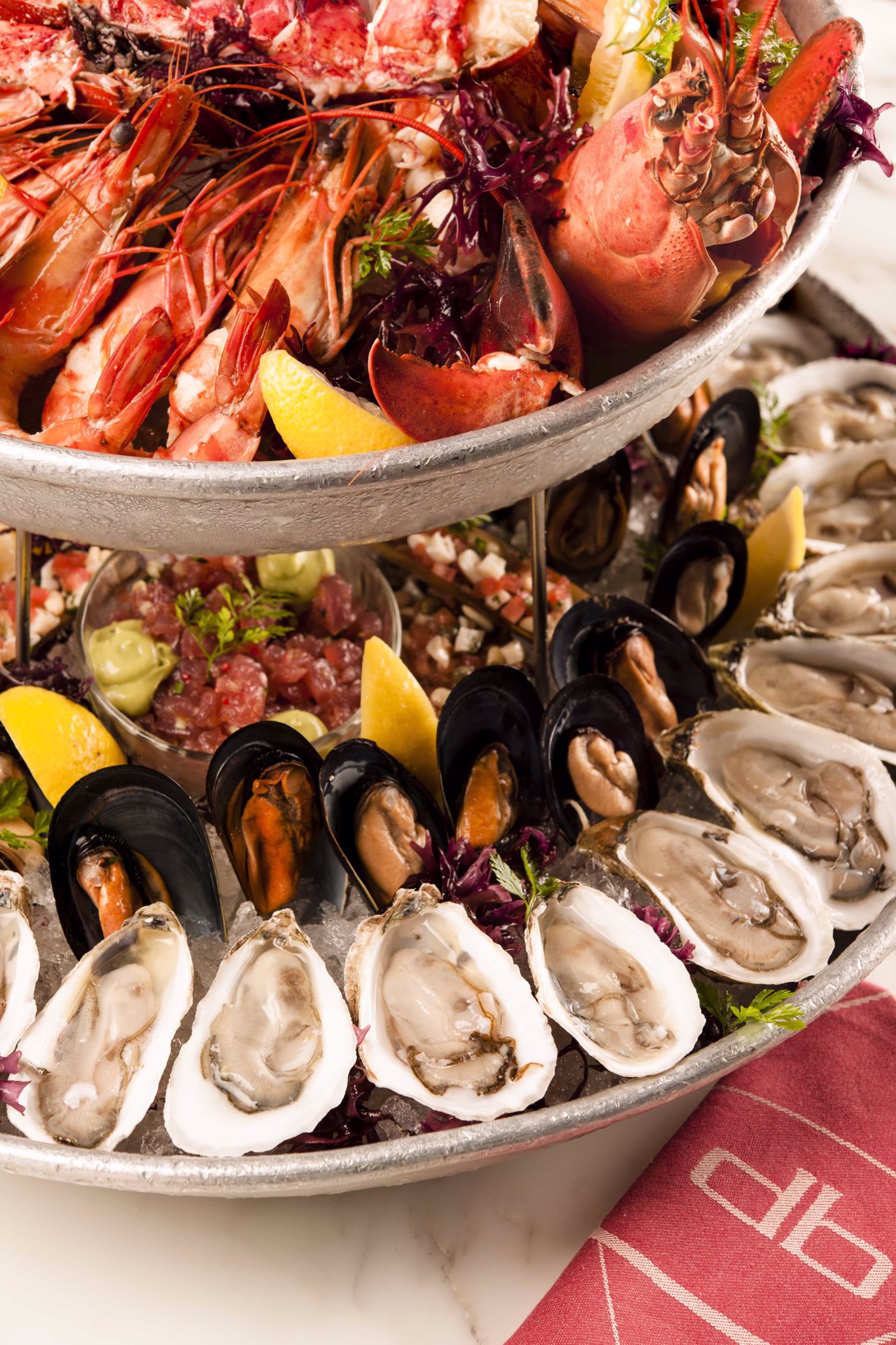 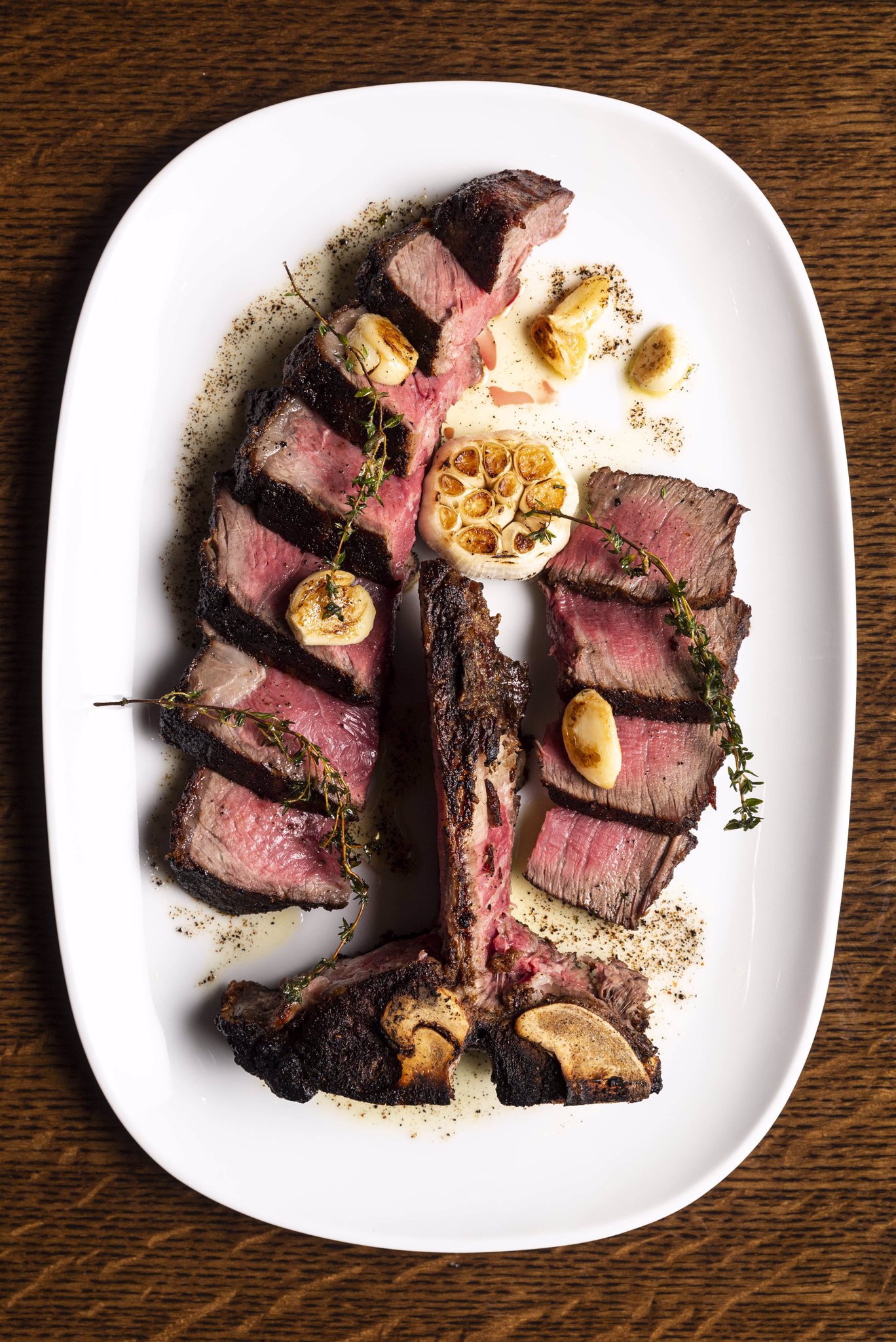 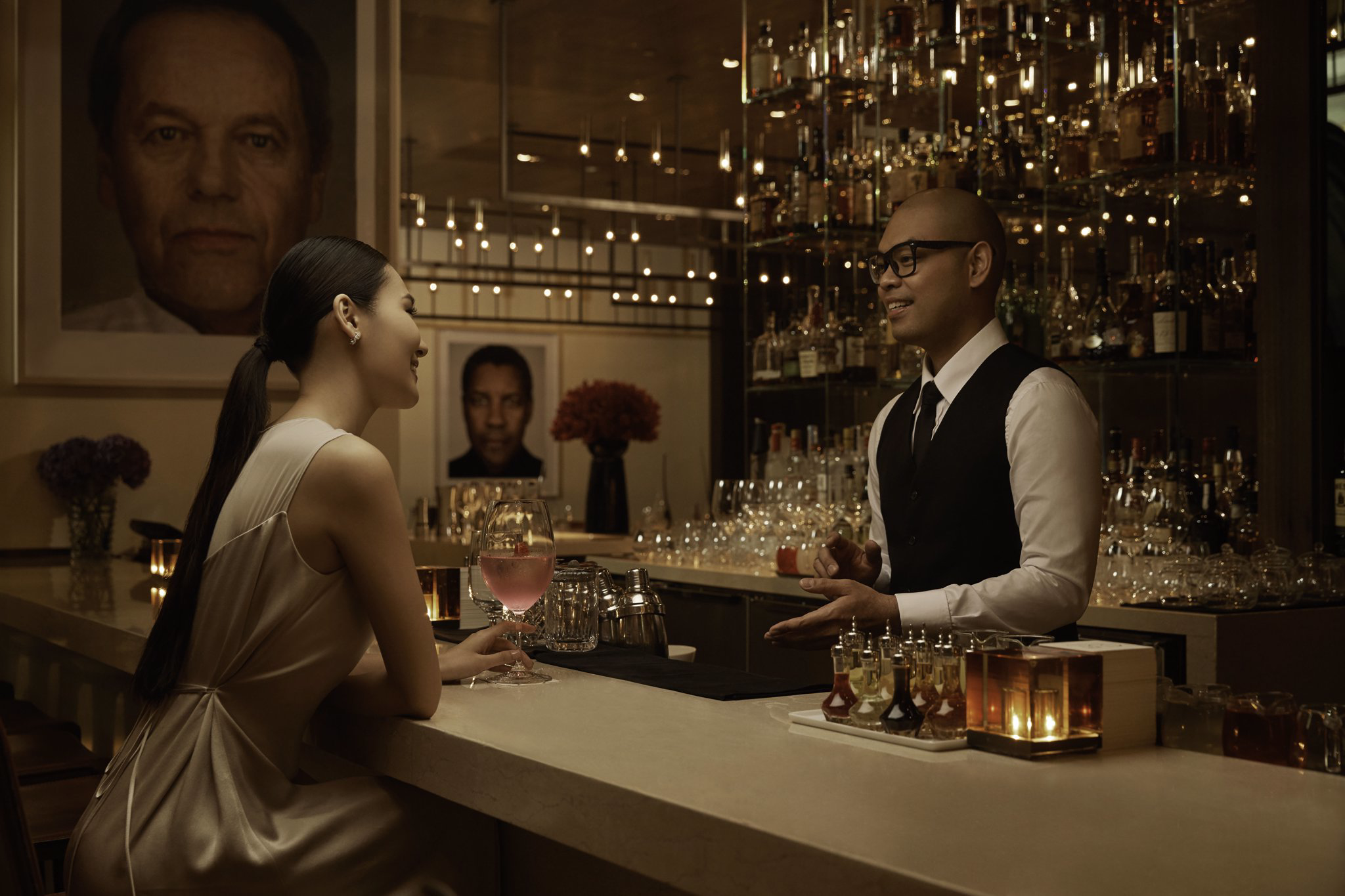 Meat lovers don’t miss a hearty dinner at CUT by Wolfgang Puck, the chef’s first venture into Asia. Expect an elaborate menu featuring the finest cuts of beef, over 700 selections of wines, as well as impeccable service. Since 2016, CUT has been awarded one Michelin Star in the Singapore Michelin Guide for four consecutive years.

A lifestyle reward program that goes beyond hotels and offers.

Join for FREE and get up to 10% extra off your next booking.

Subscribe to get mothly products updates and exclusive offers.

Interested in listing your product on AQbooking.com? Please fill out the form and someone will get back to you. We'd love to answer your questions on: 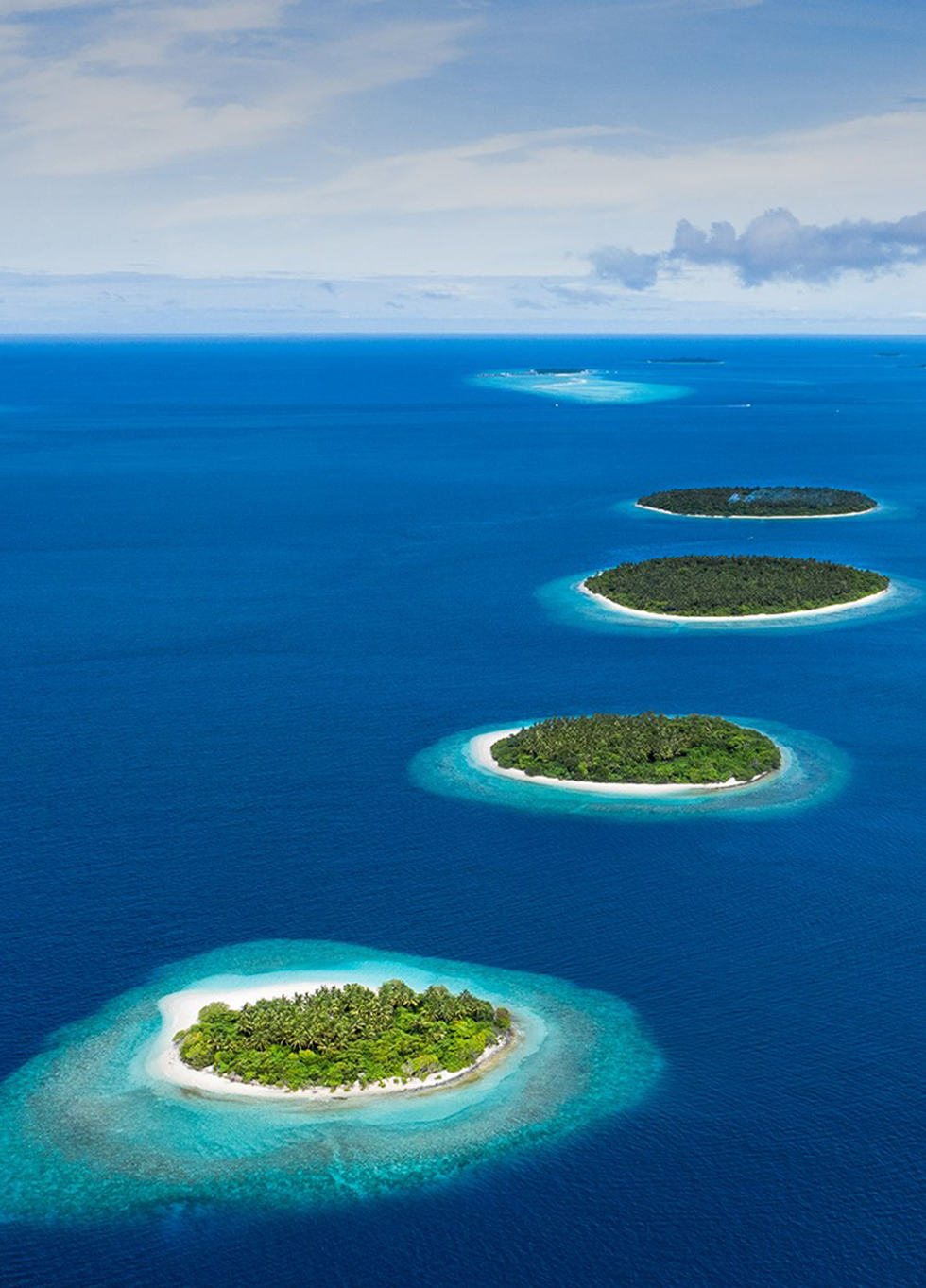